Is AI really changing our lives? 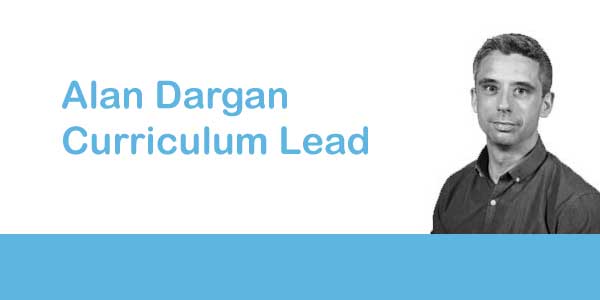 This article first appeared in Irish Tech News, on December 18 2017.

Yes. And it has been changing the way we interact, travel and work for some time now. So why is Artificial Intelligence (AI) currently the talk of the town? And why are tech inventors, including Tesla Motors Founder Elon Musk and groundbreaking physicist Stephen Hawking, feeling so threatened by its potential? Because AI is making unprecedented progress in terms of machine learning and human intelligence replication.

To better assess the tangible impacts of AI on society, we spoke with Alan Dargan, design lead lecturer at Digital Skills. UX design is at the heart of all human and machine interactions and Dargan provides fascinating insights on the central role of UX in the evolution of AI.

How is AI shaping our user experiences?

Where there's plenty of buzz, scepticism is advisable. Artificial Intelligence has had more than its fair share of hype in the last 12 months, but the ways it will actually change the world may be in more subtle ways. Take Google Translate, which late last year began using AI to learn the delicate linguistic nuances that produce translation results and that have the power to compete with professional translators.

Pair this potential with consumer hardware and we get Google's Pixel Bud headphones, which offer on the fly translation directly into our ears. “While the general response to the headphones was far from overwhelming, this automatic translation feature is fascinating. It mirrors the Babel Fish from the Hitchhikers’ Guide to the Galaxy”, says Dargan.

“These innovations suggest that the next frontier in communication may be the complete removal of the language barrier. Imagine how rich our lives will be when we can speak to anyone in the world unhindered by language barriers. Imagine the perspectives and experiences that will be available to us.” And many tech evangelists support Dargan’s aspirational views on the potential of AI. World-renowned Computer Scientist Alan Perlis even compared the power of AI to an all-mighty force: “A year spent in artificial intelligence is enough to make one believe in God.”

What’s the main impact of AI on UX design?

Dargan sets an example: “All the big players, Google, Amazon and Microsoft, can leverage the accrued wisdom of the cloud, giving them the means to innovate and refine faster in the field of AI and deliver enhanced user experiences. Computing power used to be dependent on your ability to invest in hardware, but now you can use cutting-edge technology as a service. Just look at how fast Amazon adds services to its cloud operation, AWS. Technologies that were once available only to bleeding edge researchers can be used by anyone with a credit card and the right skills.”

Author of the book “The Best Interface is No Interface”, designer at Google and one of the foremost thinkers of user experience design, Golden Krishna is also an important advocate of screen less innovation, not only from a UX perspective but also from a societal standpoint. “Our love affair with the digital interface is out of control […] and most apps are intentionally addictive distractions that end up taking our attention away from things like family, friends, sleep, and oncoming traffic.” Screen-less innovation encourages a more “meaningful co-habitation with technology” while providing customers with easy-to-use, dematerialised products.

AI has the potential to deliver that screen-less, almost device-free experience. “Carrying out simple tasks still involves prodding at a screen. And it becomes a source of frustration to those who have a physical long-term impairment. When minding small children or cooking, screen-based devices can also get in the way. In those scenarios, taking out a device, unlocking it, finding and opening an app and typing in a reminder become a more difficult set of tasks. But AI can help. Speech recognition is still fairly rudimentary at the moment, because processing contextual language is still difficult to tackle. But it can be learned and implemented.” 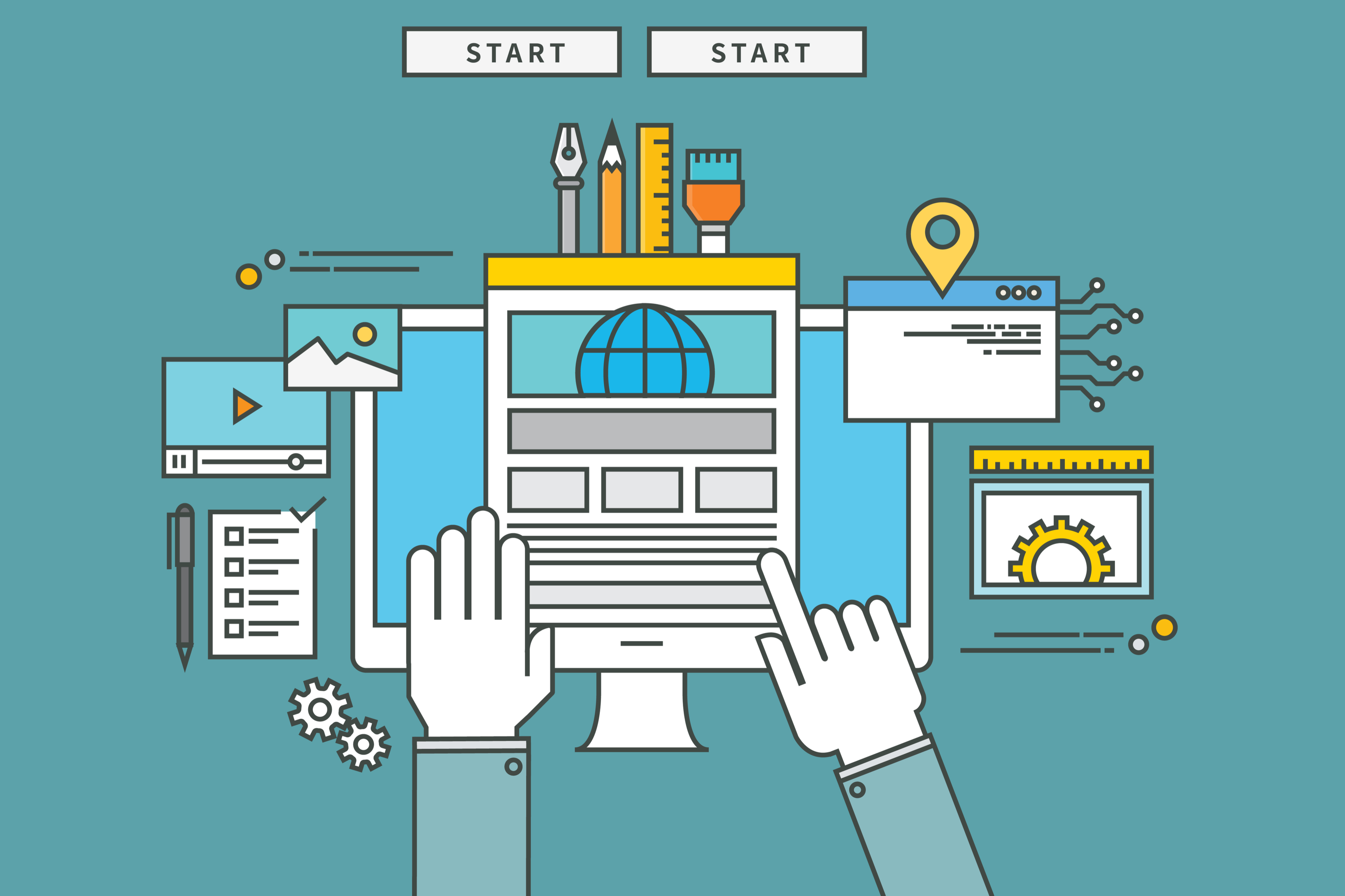 How to best design experiences for AI-driven systems?

But while Dargan and Krishna have high expectations for the role of AI in UX in the future, designers must concentrate on more “immediate concerns” says UX Designer Josh Clark. These concerns include “Figuring out how to address user frustration when voice-enabled products like Siri, Alexa and Cortana don’t fully comprehend what the user is asking; anticipating and designing for experiences that aren’t yet capable of being fully seamless; and dealing with the pressure of having to execute flawless, cutting-edge AI experiences at both a purchaser and consumer level.”

“If Alexa misunderstands when I tell it to add coffee to my shopping list it's a minor frustration. But what happens if an error occurs in a mission-critical application?” reinforces Dargan.

The inherent question therefore becomes ‘how do you account for unanticipated flaws in the system and ensure robust and user-friendly AI-based UX designs?’ “By finding ways to improve the algorithm of course, but first and foremost, by remaining user-centred, keeping humans as part of the AI conversation.  This includes prototyping using the Wizard of Oz design methodology - users think they are interacting with a machine when dealing with a human - where humans are still in control of technology”, says Dargan.

That’s why Google recently launched PAIR (People + AI Research), an initiative devoted to “advancing the research and design of people-centric AI systems to ensure a humanistic approach to artificial intelligence.” By conducting thorough research with engineers, domain experts and everyday users, and exploring human/AI interactions, Google intends to redesign the way society relates to AI and thus improve its efficiency and accessibility. “We open up entire new areas of design and interaction when building AI systems with users in mind from the ground up,” says the initiative. And Google is not the only tech giant conducting human-centred AI research. Facebook, Microsoft, IBM and Amazon have also joined forces and built a Partnership on Artificial Intelligence to Benefit People and Society.

AI is triggering both hope and scepticism among the tech community. But recent research initiatives on human/machine interactions clearly highlight that academics and researchers are well aware of the need to ensure humans are not taken out of the equation when designing AI products. Tesla is making fascinating progress with its autonomous car, but how long before this capability is within everyone's reach?