How To Future Proof Your Career By Embracing Online Learning

Recently in the New York Times, Quentin Hardy wrote a great article examining how communications giant AT&T are striving to remain relevant and profitable moving into the future. It was Interesting to note that a large amount of their focus was on encouraging their staff to embrace the concept of upskilling and educating themselves on their own time.

“There is a need to retool yourself, and you should not expect to stop,”  Randall Stephenson, AT&T’s chairman and chief executive said in a recent interview at AT&T’s Dallas headquarters. People who do not spend five to 10 hours a week in online learning, he added, “will obsolete themselves with the technology.”

If you don’t develop  new skills, you won’t be fired — at least AT&T won’t say as much — but you won’t have much of a future. The company isn’t too worried about people leaving, since executives estimate that eventually AT&T could get by with one-third fewer workers.

AT&T recently offered to reimburse staff up to $8,000 per year for costs on their tuition and learning to follow this mandate. 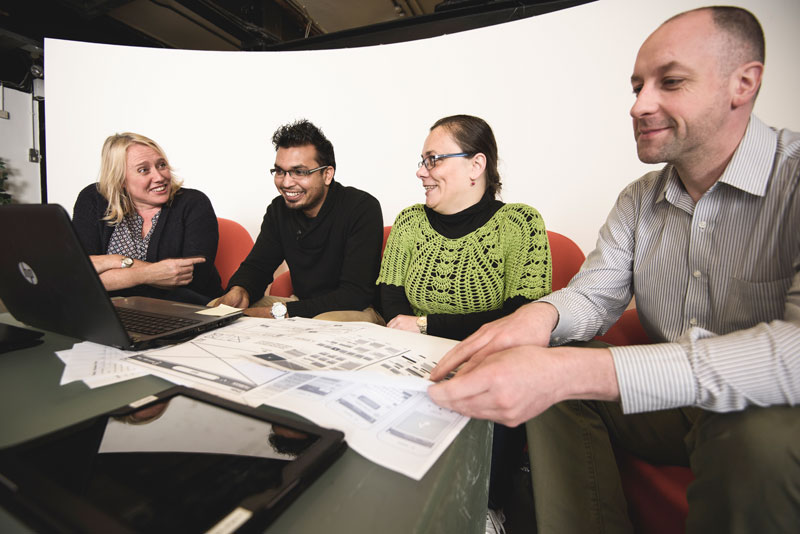 Hardy’s article for the New York Times illustrates how the phrase ‘life long learning’ has evolved to now become one of almost weekly and even daily learning. This now seems to be necessary for workers to stay up to date with changes around us. The rate of global adoption of new technologies has fallen from several decades to half decades, is now currently a few years, and will probably in the near future be under 12 months! Without wanting to advocate too ‘technosolutionism’ (blindly advocating the use and adoption of tech for techs sake) we are already moving into a time where it is becoming part of your job, and also a strategic move for you to stay on top of the latest trends and technologies.

Programmes like our Professional Certificates in digital skills aim to meet the need for upskilling for working professionals. Our programmes allow participants to upskill with transformative digital skills on their own time and within their own schedule. It's a challenge to find the time in between work, parenting and life. But, with a little time table juggling you can achieve your goals. It’s not easy, but it’s clear that the benefits in terms of career progression are large for those that do find the time to upskill and embrace the digital skills sets of the future.