There is a lot of great news coming out of Africa for mobile tech entrepreneurs.

Even as far back as 1999, when working in Namibia for the Irish overseas development agency it was interesting to see levels of mobile phone usage on a par or even higher than back in the Ireland of the time. 16 years later Africa is a shining example of how technology can enable massive jumps in what is possible for a country and even a continent. The lack of a wide and effective landline telephone system did not prove to be a barrier to African businesses developing innovative business solutions.

In 2011 Africa overtook Latin America to become the second biggest mobile market in the world after Asia, with 620 million mobile connections by 2011 alone. This has ensured that a lot of great innovation and creative ideas have emerged from the African continent.

Pesapal is one of many great examples of successful, quickly adopted mobile solutions to offer effective solutions for mobile e-commerce. Pesapal highlights that the barrier to entry now is much lower for African e-commerce solutions. If you can conceive of an idea and put it out into the market it is possible to then quickly see if it is something users will engage with.

The AppsAfrica.com Innovation Award Winners for 2015 were announced only recently, with winners in the following 10 categories.

South Africa had a strong presence, but west and east Africa were also represented, illustrating that across the continent innovative mobile initiatives are emerging. 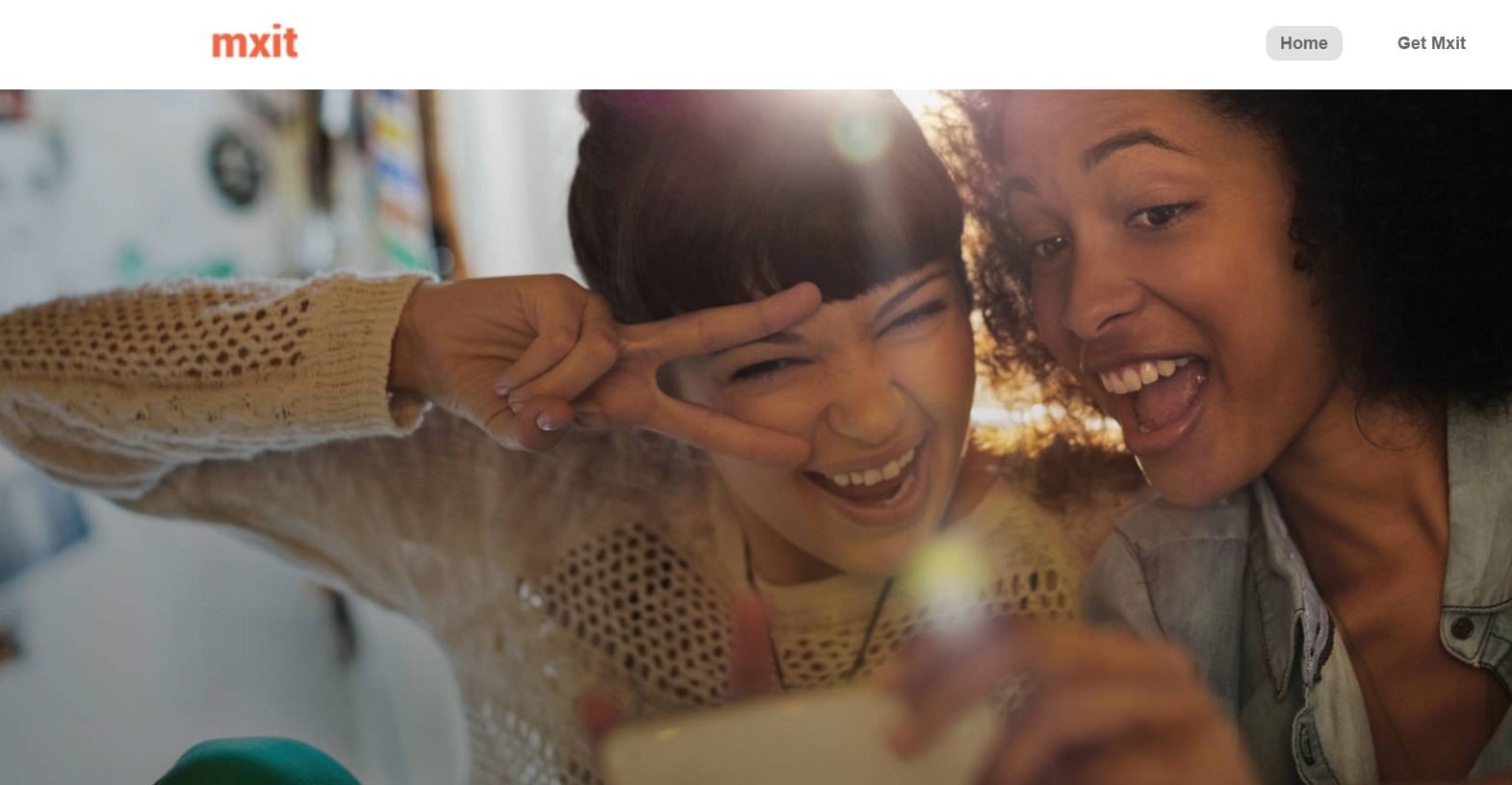 The success of initiatives like Mxit.com from Namibia, a social network that emerged from early origins as an instant messaging app demonstrates the exciting potential for developing and growing businesses in Africa. The barriers to adoption are low, and with young, tech savvy audiences in many large urban areas, there is great potential for young entrepreneurs to develop successful ideas.

Global investors such as Dave McClure founder of 500startups are clear in their determination to expand their number of incubators and accelerators in Africa. Speaking to McClure at the recent Web Summit in Dublin he stated that he was certain 500 Startups would be massively scaling up their presence in Africa over the next 5 years. Only yesterday he took off on a global talent trip which will include stopovers in Northern Africa. Similarly, Seedstars World are also running a series of African events to encourage startups to pitch and develop their ideas, with financial backing for those who are selected.

It’s an exciting time for African facing businesses, with many local and also European-based investors looking to support and engage with African initiatives. There are many active online forums for communicating with and finding out more about the various initiatives. We also look forward to hearing about more great African initiatives and, hopefully, featuring some of them in future articles.