11 things to consider before you design and build your App

There are over 1000 apps launched on Apple's App Store per day. Competition is fierce to build the next viral app and organisations that haven’t invested in one feel like they missing out in a piece of the digital revolution. But, before you start designing and developing your app, we recommend that you take time out to research your project. This blog looks at eleven things to consider before you design and build your app. Let’s get started.

Everyone might say you need an app, but is it actually relevant to your business right now. Will it bring in revenue? How will it help to serve the long term goals of your business? Make sure you ask all the hard questions before potentially wasting time and finite resources on creating the app. 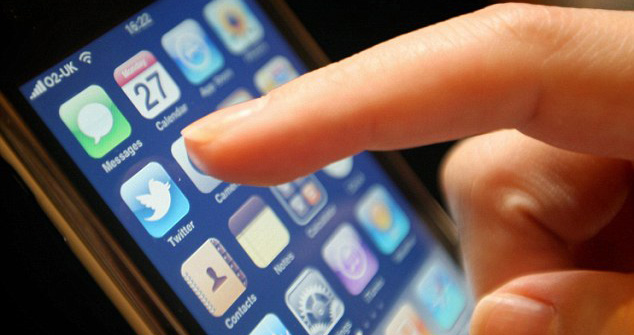 2. Decide if it is for Android, Apple or both?

You need to really know your audience. Who will be using it? Who wants to use it? What operating system and device are they currently using?

Android? In more hands than Apple and choices of cheap brands with higher specs. Popular with developers who are not really looking to sell but want as many people as possible to download and use the App. Ideal for people targeting mass markets like China and India which is one third of the world, and Africa.

Apple? The choice for developers looking to sell their apps. Apple is great on design, and brand power has placed it in the hands of the affluent who don't really mind paying. For this reason it is many developers first choice if they are looking to sell. Apps are often developed and updated first on Apple before Android.

3. Have you allowed enough time to design, build and test it?

Everything takes longer than you think it will. Even if you get it built in superfast time, you should use that ‘extra’ time for testing and debuging the App.

4. App Registration. Have you allowed enough time to register the app with the App Store / Google Play?

It takes time to complete the registration process for the App store and Google play. Be aware that policies for registration change frequently and are much stricter at Apple and the slightest breach can have consequences. if terms of reference followed. Some might say processing time at App Store and Play store ranges from 2 hours to forever! 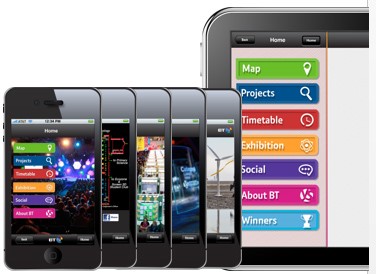 5. Who are you competitors?

When you are developing your app you will have to research the market and see who else is out there and also how well they are doing. Take a look at reviews of your competitors and see what people are saying is missing or what disappoints about the app and put them into a bullet points list. Go through the list you just made and pick the best ones that will make your app stand out.

6. Use an App developer or use on online build service?

Should you even build it in-house? Is it the best you of your resources and team capabilities. Sometimes for a proof of concept it can be quicker, cheaper and easier to use a white-label company to create it for you. Alternatively, developing the skills in-house will allow you to take ownership of the whole app development process, from concept to design and build. This is where we see organisations having the most success.

You can also hire developers in remote locations using online platforms like upwork, fiverr.com, freelancer and many others.

7. Do you need a tablet version too? 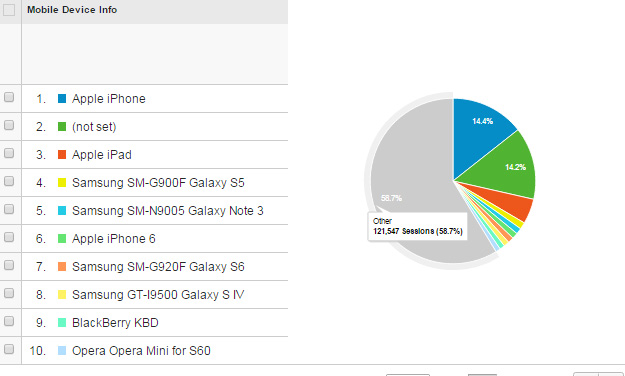 8. How is it going to be updated with content going forward?

This is often neglected in the rush to just get it built and launched, however it is a crowded market. Many apps are never downloaded, and many more are downloaded once and never used again. You need to think about what your strategy is beyond launch day.

9. Apple take 30% of sales revenue - can your business model afford this?

Know what you are getting into. After you have paid the developers and for the marketing, is this actually going to make you any money…?

You have decided you app will make you money, how do you plan to monetise what you have created. There are many different models out there, think carefully as to which route is right for your business.

Timing is critical to audience and where you wanted to be mentioned. The what, who, when and why must the addressed to get the desired result. For example launching games for children at the start of summer holidays or Christmas could be good for your business.